What kind of loser downloads a Pokémon edit of Bejeweled? This stupid loser, you Pokemon Go normie. This is a bonafide game reviewer here to tell you that the superior app is not, in fact, Pokemon Go, but rather Pokemon Shuffle.

So what makes this app better than Pokemon Go? Well, it takes less than 2 minutes to press the start button and it doesn’t require 50% of your battery to play for 10 minutes. Niantic’s lack of innovation and common decency aside, Pokemon Shuffle got its first start on the 3DS as a free-to-play game. Starting with 200 levels initially, the first 10 levels are the mind-numbing tutorial levels while the next 100 levels require zero brain capacity to complete. The game Candy Crush comes to mind in this regard. The actual challenge arrives once you hit Mega Glalie, and that’s when I always like to say “welcome to the game.”

Pokemon Shuffle, now with over 500 stages and event stages appearing daily and weekly, begins to look less like Bejeweled and more like an actual strategy game. Each Pokemon icon has its own abilities, strength, and scaling capabilities that keep you from becoming disinterested as you replace old favorites with new, more powerful Pokemon. As the number of stages rise, so does the difficulty, and the variety of Pokémon you obtain goes from accessory to necessary. Do you have an electric type with block smash+? If not, you might not be progressing for a good decade unless you have a plan.

The feeling you get from beating actual challenges using your own cunning and wit thoroughly defeats other iPhone games. Other games count on you to waste limited daily chances to beat tough stages that are identical to one another. Other games expect you to waste money on boring stages designed to screw you over at the last second. On the other hand, Each stage in Shuffle has its own challenge, yet comes with its own defining features. Events and gifts enhance your experience further, as these and mission cards allow players to obtain extremely rare and limited Pokémon and items. The game completely changes once you get Mega Gengar and Mega Rayquaza, of which Mega Gengar is infinitely easier to get, yet both urge you to continue playing with new, interesting mechanics.

It’s a free-to-play game, however, so Shuffle doesn’t enjoy its playability without sins of its own. Every 30 minutes you generate one out of five possible hearts. Coins and jewels fuel power-ups, and after stage 200 the necessity of these power-ups drastically increase. The game Candy Crush comes to mind in this regard. Get ready to use your items constantly, as the difficulty is ungodly for a mobile phone game. Timed EX challenges are nothing compared to disruption-diseased stages; these stages are designed to stop your progress from the starting board, altering the falling icons and changing the entire stage every turn. Tyranitar, Medicham, Mega Rayquaza, and special stages like Zygarde will have you running for online forums, robbing you of all of your resources with no guarantee for success. You will wonder when you finally get to play the game again.

In my experience, you physically cannot defeat Deoxys the first time around unless you have Genesect, but Genesect has to be unlocked by S-ranking over 180 stages and even then his stage is barely bearable even with power-ups. So there you are on the jewel screen wondering to yourself aloud “should I put actual real-life money into this game? Do I really want to do this to myself? I’m almost at Mega Rayquaza and I’m so goddamn close. Is it worth it to spend five real dollars on some imaginary cash? Will I finally reach the end of the tunnel by investing my hard-earned cash?”

No. It’s not worth it. It’s never worth it. Don’t spend your (or your parent’s) hard earned money on a free to play video game. I’ve never spent money on this video game and look at me, I’ve made it all the way to stage 500. I’ve spent hours of meticulous effort to make it to stage 524 on a mobile phone game. On second thought, don’t look at me.

It only gets harder, meaning there is no end to the tunnel, it just gets smaller and darker. So what makes this app better than Candy Crush? There’s a method to Shuffle’s madness and a possibility for deep strategy. Fun can found through trial and error; it’s by far much better than anything Pokemon Go has to offer, but by god is it an actual puzzle game. If you’re down to play puzzle games on hard difficulty or higher, or if you play sudoku while juggling knives, this game is for you. Pokemon Shuffle is as challenging as it is fun, but if you’re not down for that, there are easier levels for you to play. Download this free app, you’ll be far more pleasantly surprised with this game than any other Nintendo app so far.

by Max Kerwick 2 weeks ago 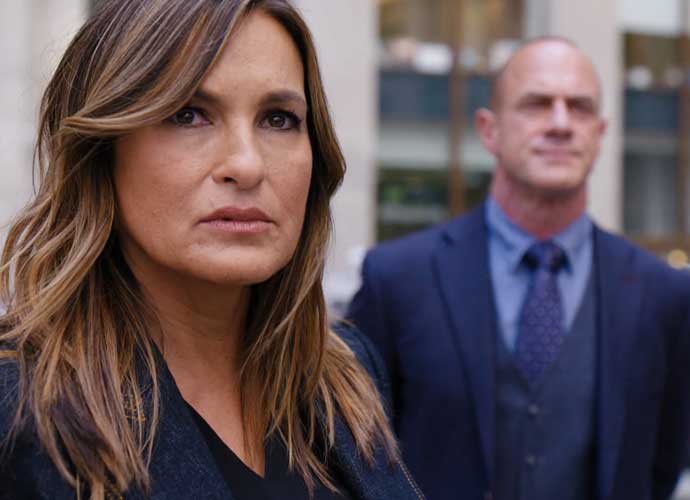 The Yankees Had To Sign Aaron Judge, And That’s A Problem

Kris Letang Is Skating Just A Week After Suffering Stroke

Baker Mayfield Claimed By Los Angeles Rams – But Does It Make Sense?