Nintendo’s new generation of hardware was marked with the arrival of the Nintendo Switch. The system’s dual categorization of blurring the home console and handheld markets together can pioneer a bold new direction for the company, which is something I deemed exciting in my hardware review for the growing platform.

However, Nintendo’s 3DS family is still going strong and receiving support from the Kyoto-based company. Its latest iteration, the New Nintendo 2DS XL, was revealed this year, and it launched on July 28. So, if you’ve yet to attain one of the many 3DS models that are available, is this a solid jumping point into the ecosystem?

Nintendo’s 3DS initially boasted its 3D feature, which augments the display with a 3D effect. This has been somewhat underplayed more recently, with some games outright disabling it. However, while it’s the namesake of the 3DS systems, the 2DS models abandon 3D mode entirely, owing to their more child-friendly nature. The Nintendo 2DS is intended to supply a more affordable option to younger kids, after all.

It should be noted that the absence of the 3D effect isn’t a game breaking problem, although some titles, such as Super Mario 3D Land, do incorporate it into its gameplay. But, aside from this alteration, the other standard features of the Nintendo 3DS family are accounted for.

As you could guess, the XL suffix means this particular model is larger in size than alternative 3DS and 2DS models. However, the size is comparable to that of prior Nintendo 3DS XL models, albeit slightly smaller and discernibly lighter. The volume slider has been repositioned to the bottom screen, whereas the game slot is now found on the bottom of the device.

As for its user interface, it strongly resembles the Wii’s channel interface. It can be customized with various themes (which can be purchased through the system’s Theme Shop), and you can rearrange your built-in and downloadable software in any manner that’s convenient for you.

In terms of software that’s available from the get-go, the biggest draw would be the 3DS’s signature StreetPass functionality. When the system is in its sleep mode and it passes by another 3DS or 2DS, it exchanges information, with both handhelds sending a copy of its main Mii, its name and the most recent software utilized. This data is recorded in the StreetPass Plaza which hosts its own lineup of games, two of which are automatically available.

Puzzle Swap, as one would expect based on its title, sees the 3DS obtain puzzle pieces from those the user happens to walk by. Conversely, Find Mii is a JRPG-esque adventure where your Mii was abducted by nefarious forces, and the Mii avatars your 3DS registers journey out to save you. More StreetPass titles can be purchased through the Plaza’s store. As a whole, the StreetPass titles are appreciated time killers, although they don’t contain any must-play games. However, many 3DS games utilize the StreetPass capabilities in their own ways – for example, Mario Kart 7 can exchange ghost data – so you’ll want to keep this feature turned on.

While the Switch is new to the marketplace and is therefore in the early stages of developing its library, a 2DS or 3DS already has a strong, comprehensive archive of games to enjoy. Speaking as someone who obtained his first 3DS back in 2011, I’m personally satisfied with the collection of software it accumulated, even if it ultimately fared worse than its predecessor’s in certain areas. Nintendo’s output was overall stronger on the 3DS than on the DS, and there was still some strong third-party support. And more titles, such as the upcoming Pokémon Ultra Sun and Ultra Moon, are incoming, even if I believe most of Nintendo’s internal resources will likely have moved on to the Switch by this point.

Basically, if you or someone you know is new to the 3DS lineup, there’s plenty of quality games to catch up on. And, as this is a New version of the handheld, the extra power of the system does bestow some software that older 3DS models cannot run, with Xenoblade Chronicles 3D being the most remarkable. Furthermore, most Nintendo DS games are playable too, meaning you can dust off your old favorites from Nintendo’s first dual-screened portable.

Unfortunately, some of the more archaic aspects of the 3DS family remain, such as the infamous Friend Code system. Additionally, while it wasn’t too underpowered when it first launched, the 3DS’s technology is dated at this point in time.

Nintendo of America’s president Reggie Fils–Aimé has assured his audience that the longstanding 3DS lineage will remain a focal point for the foreseeable future. So, if the 3DS line has eluded you for all of this time, the New Nintendo 2DS XL is a solid buy. It comes in a black build with turquoise accents, and it costs $149.99.

by Jack Reyes 7 months ago

by Noah Odige 7 months ago

‘The Witcher 3: Wild Hunt’ Gets ‘Next Gen’ Update

‘Hogwarts Legacy’: What You Need To Know

by Anthony Russo 5 months ago

by Rose Carter 6 months ago 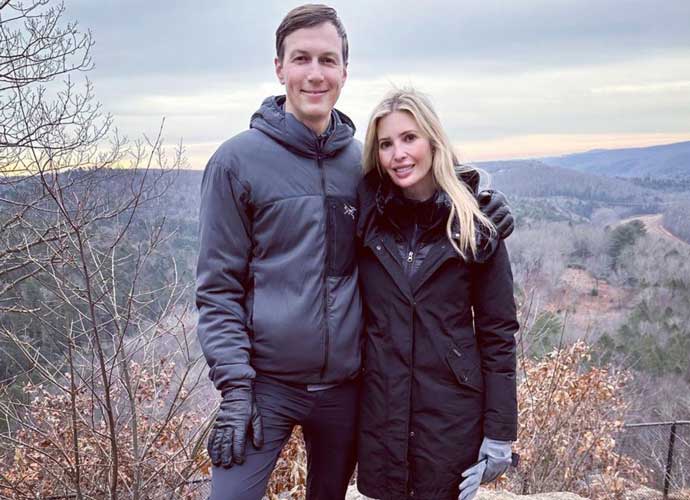 Beyoncé Announces 2023 ‘Renaissance’ World Tour – How To Get Your Tickets

Lizzo Announces 2023 North American Tour – How To Get Your Tickets

What Tom Brady’s Retirement Means For The 2023 QB Market

Masvidal To Fight Burns – It Only Makes Sense For One Reason

Jets Making Noise To Lure Aaron Rodgers – But Will It Be Enough To Convince Him?

49ers Will Not Release Charles Omenihu After Domestic Violence Arrest